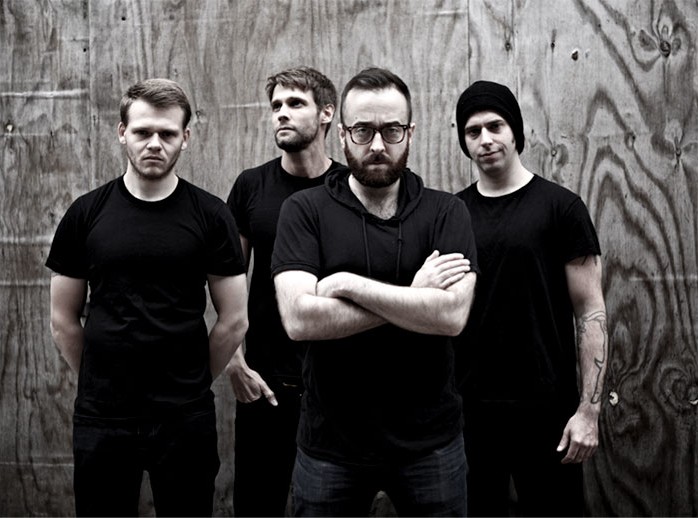 The world was introduced to Antlered Man in 2012 with debut album ‘Giftes 1&2’. Rave reviews and award nominations followed the release, alongside 100+ tour dates and 15 festivals in 2012 alone.

With influences spanning The Melvins, Tool, Mike Patton, Shellac & Clutch, their unique mix of punk, metal, prog, hardcore and alt rock was quick to translate into packed tour dates, including EU tours with And So I Watch You From Afar and multiple gold record selling Triggerfinger. This accumulated in a nomination for ‘Best Live Act’ at the 2012 Artrocker Awards. Always intriguing, always exiting and brutally heavy.

Step up folks and grab a ticket twitter.com/SkyValleyHQ/st…